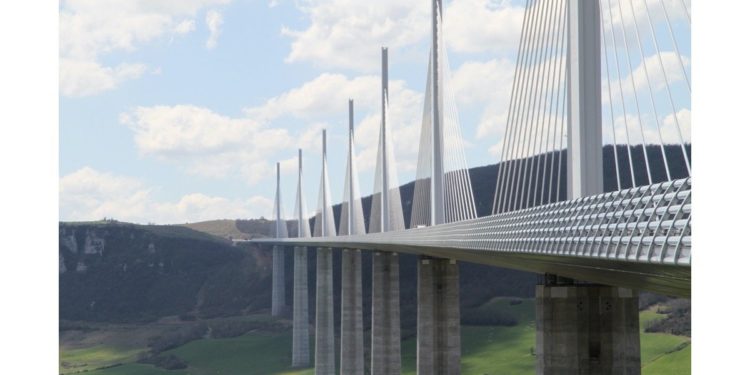 In order to promote the modernization of the management of the bridges of the national territory, Jean-Baptiste Djebbari, Minister Delegate for Transport, recently announced the winners of the call for projects "Connected Bridges" during a trip to the Millau Viaduct.

Bridges are the focal points of road networks, their closure can disrupt the entire service of a territory. However, these structures are aging (wear, climatic aggression), and it is essential to ensure their good condition, otherwise the risks to public safety can prove significant: several bridge collapses in recent years, in France (Mirepoix-sur-Tarn on November 18, 2019) and abroad (Genoa on August 14, 2018), have tragically reminded us.

There are on the national territory:

Innovation should lead to the development of new tools to strengthen bridge monitoring and maintenance. The latest developments in instrumentation, telecommunications, data processing and artificial intelligence offer significant potential in addition to conventional methods of visual inspection.

As part of the France Revival Plan, the State has launched a call for projects (AAP), with 4 million euros of support, in order to bring out new methods and new tools to ensure the maintenance of bridges, make it safer, more efficient and less expensive. The call for projects was open to companies that could be partners in local authority projects.

During a visit to the Millau Viaduct on 23 April 2021, the Minister announced the 17 winners, out of 39 applications received, for an overall investment budget of 8 million euros and thus cover the diversity of the objectives of the call for projects.

The government has also decided to devote 40 million euros of the France Revival plan to a vast programme of census and evaluation of communal works of art, which will establish a "health record" of bridges.

Censuses and field visits are expected to begin this fall, and private engineering and engineering offices will be mobilized.

The diagnostic approach and the call for "connected bridges" projects are part of the offer of engineering services offered by the National Agency for the Cohesion of Territories (ANCT) to local authorities. Its implementation is entrusted to The Cerema, which is the state's public institution for public expertise on works of art.

The list of 17 winners of the Connected Bridges call for projects is available here.

Mechanical industries: the magnitude of the recovery remains conditional on the raw material situation 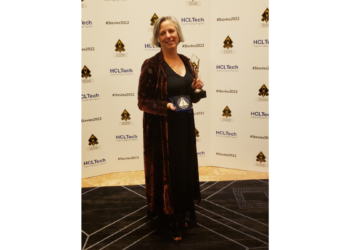 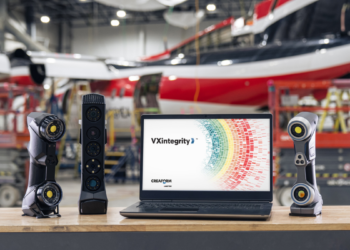 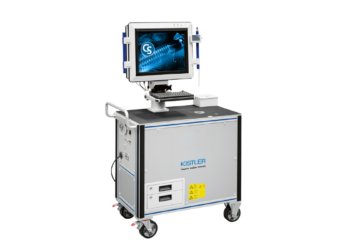