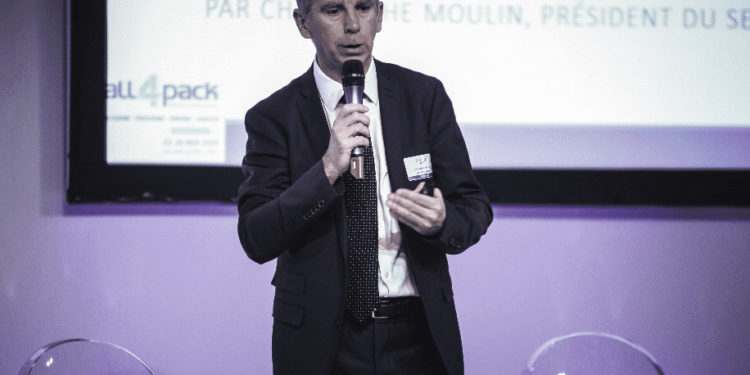 Chaired by Christophe Moulin, president of Markem-imaje SAS France, the Secimep (Union of International Trade Companies of Packaging Equipment, Process, Marking, and Control) brings together more than forty companies marketing equipment that is among the biggest names in the industrial, pharmaceutical, cosmetic and agri-food sectors. They alone have annual sales of more than 450 million euros and more than 170 brands sold on French and export territory.

These companies are present, throughout the production chain, on the process phases as on the primary and secondary packaging of the products, up to the cashing and palletization; and also offer printing, traceability, marking, and weighing and control equipment.

Affiliated with the Ficime (Federation of International Mechanical and Electronics Companies), Secimep celebrated its 20th anniversary on Thursday, January 30, following its general assembly in the Medef auditorium and then at the Moulin Rouge. This is an opportunity to look back on the organization's 20 years of activity.

Christophe Moulin welcomed all the members and guests as well as the presidents who have worked on the development of Secimep since its creation on November 24, 1999. He recalled in his introduction, the place of the leader in companies, sometimesisolated, and the importance of regularly finding his conferees in the meetings of the Secimep: "as a beacon that guides us, in conviviality, the pleasure of working on common topics and to exchange on common issues within the framework of a professional organization. It is the strength of a professional union such as Secimep to be able to unite the talents and energies at the service of the collective! »

Laboratory techniques hold their own 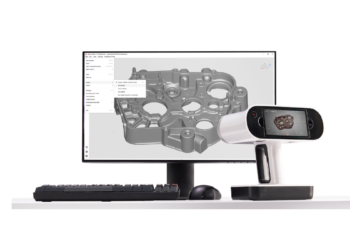 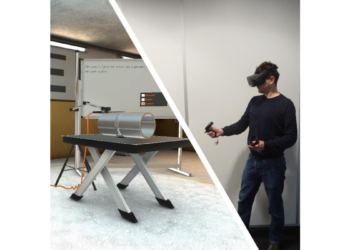 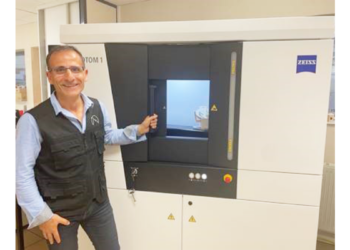 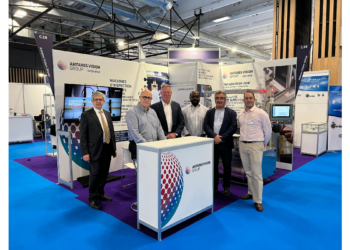 Laboratory techniques hold their own