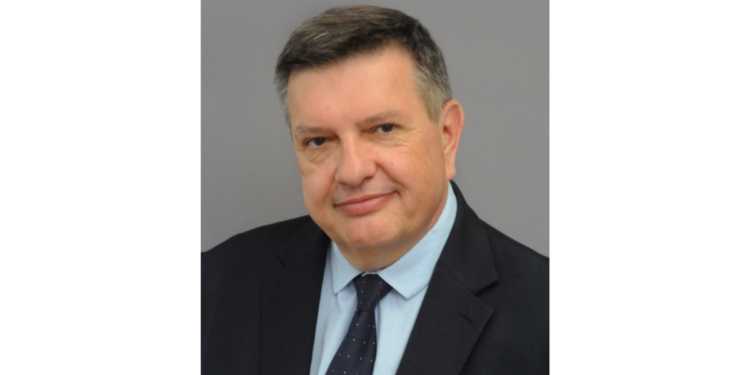 On Thursday 15 September, the SKF Group announced the appointment of Vincent Mégret, 60, as President of SKF France. He succeeds Philippe Peroz. As the world's leading supplier of products and solutions to the bearings, sealing solutions, mechatronics, lubrication systems and services markets, SKF covers all industrial sectors. In 1908, the group set up in France and today has 8 sites and more than 3000 employees.

35 years of commitment to the SKF Group

In 1991, Vincent Mégret joined the Saint-Cyr-sur-Loire site and became Supply Chain Manager for the rigid ball bearing factory. In 1996, he moved to South Carolina and was appointed Supply Chain and Purchasing Manager of a new SKF plant dedicated to the manufacture of car and truck wheel bearings for car manufacturers.

In 1999, he took up the position of Director of SKF Autoparts, the development, manufacturing and sales unit for automotive spare kits. He will then be appointed Director of SKF Vehicle Parts Operation, which brings together the French, Swedish and Italian spare kit units.

From 2009 to 2019, Vincent Mégret was Managing Director of SKF S2M in Saint Marcel and Director of SKF Magnetic Systems Unit, a business unit comprising S2M and subsidiaries in Canada, Russia and Dubai.

A key appointment to support the Group's ambitions

SKF in France relies on its 8 production units to develop solutions from its 5 areas of expertise: bearings and bearing assemblies, sealing solutions, mechatronics, lubrication systems and services. Several of its factories are also Centres of Excellence for the Group worldwide.

In France, SKF focuses on the business segments of its customers, manufacturers and users, and offers tailor-made, high-value-added products, services and solutions that also serve the global market.

One objective: to support manufacturers in improving their performance, reducing their energy consumption and optimizing their total cost of ownership.

In June 2020, the SKF Group announced that it would achieve carbon neutrality in all its production, research and warehouse centres by 2030.

"It is a great honour to contribute to the development of this group, which has become a world leader in its sector of activity. The challenges are many but I know I can count on the strength and commitment of the teams to support the company towards the realization of its ambitions. Vincent Mégret, President of SKF France 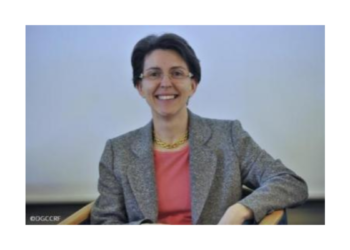 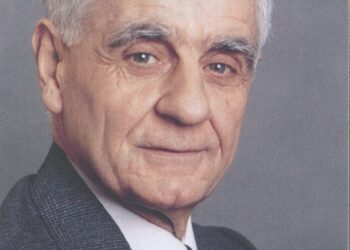 Afnor learned with great sadness of the death on December 29, 2022 of the man who had been its President from 1984 to 1993. Figure of French standardization,... 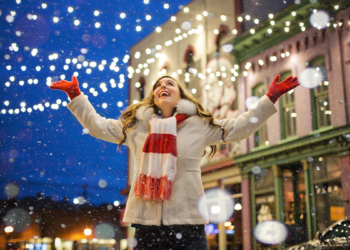 The whole team of Contrôles Essais Mesures wishes you a happy holiday season. We are resting for a few days and will come back at the beginning of 2023 to share the news... 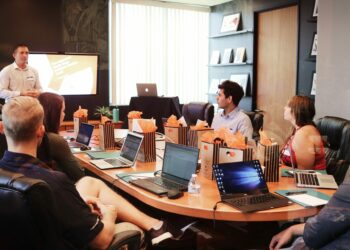 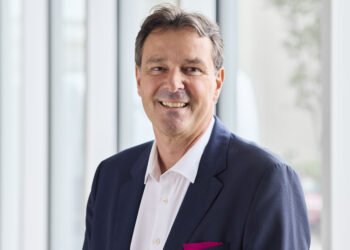 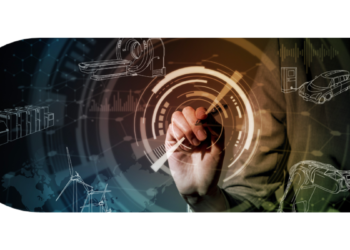