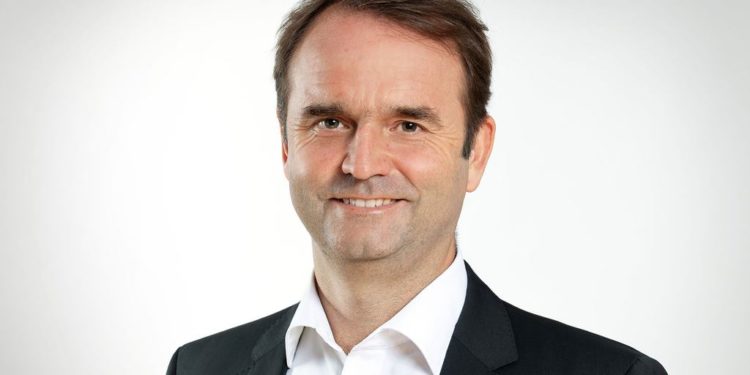 Dr Mirko Lehmann takes on new responsibilities within the Endress-Hauser Group. From 1 April 2021, he will assume the role of General Manager of the Flow Skills Centre based in Reinach, Switzerland. For the past 14 years, he has headed the Swiss sensor manufacturing plant, Innovative Sensor Technology - IST AG located in Ebnat-Kappel.

At Endress-Hauser Flow, Mirko Lehmann succeeds Dr. Bernd-Josef Schofer, who has left the company. The Skills Centre is one of the leading manufacturers of flow meters for industrial applications. The company employs more than 2,000 people worldwide and, in addition to Switzerland, has production centers in France, the United States, China, India and Brazil. Currently, the Reinach site is being extended at a cost of more than 60 million Swiss francs.

Ambassador of a strong corporate culture

Since 2007, Mirko Lehmann has been the director of Innovative Sensor Technology IST AG, part of the Endress-Hauser group and specializes in the production of primary sensors. During this period, the number of employees increased fivefold and the turnover tenfold. The company produces in Switzerland and the Czech Republic and employs more than 400 people worldwide.

"Mr. Lehmann has successfully developed and expanded Innovative Sensor Technology IST AG in collaboration with employees. He has impeccable customer orientation, professional expertise and a strong corporate culture. We are pleased that he is leading one of our largest centres of expertise in the future,"said Matthias Altendorf, CEO of the Endress-Hauser Group.

Responsible for the "future lab"

Mirko Lehmann holds a Ph.D. in physics. He is 49 years old and holds dual Swiss and German nationality. After spending 13 years in Switzerland, he now lives in Freiburg, Germany, with his wife and four children. In addition to his responsibilities as Managing Director of Endress-Hauser Flow, he will continue to lead the group's Sensor Automation Lab in Freiburg. There, an interdisciplinary team of scientists and developers is working on the sensors of the future.

From digitization to CAD, an essential step in product development

From digitization to CAD, an essential step in product development