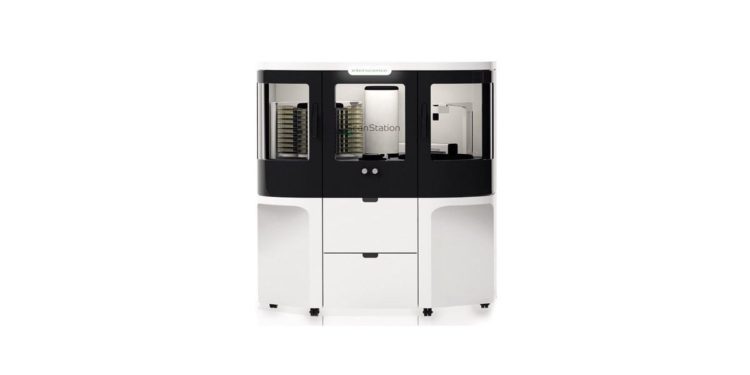 "By investing in a new industrial site, campus and R&D center, the company wishes to consolidate its ambition as a global center of excellence for microbiological analysis," said Emmanuel Jalenques, co-director with his brother Jules Jalenques of Interscience. The family company, founded in 1979, now employs 140 employees, including 78 employees at its historic site in Puycapel where it has its roots.

This project will also create about fifty additional jobs in Cantal as well as in its subsidiaries in the USA, China, Singapore, Japan and Germany.

Supported by the BPI and the Recovery Plan, this new investment, whose building permit has just been granted, is estimated at a total of around 6 million euros. It will allow the extension of the plant, the expansion of the R&D center as well as the creation of an industrial campus: construction of several buildings with an additional total area of 3000 m2. This expansion will quadruple the production capacity dedicated to the production of ScanStation – a real-time incubation, detection and colony counting station.

Since the launch of ScanStation in 2017, the company has equipped more than 85 locations in 23 countries around the world with one of three scanStation versions available.

"There is indeed a strong demand, especially from pharmaceutical groups, which have either expansion projects or new manufacturing sites. These investments project them into the future through strategic choices such as ScanStation. The incubator robot, ScanStation, performs 24/7 microbiological analyses in real time and meets this demand for performance, digitalization and quality. That's why ScanStation sales double every year. The new production buildings will allow us to support our growth in flexibility," explains Jules Jalenques.