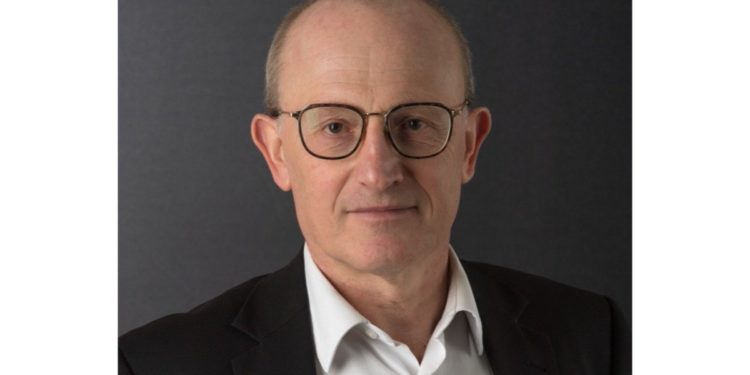 After studying engineering at the École Centrale de Marseille, recently completing an MBA in General Management at the IFG/IAE Sorbonne, Pierre Claudel joined Cetiat in 1990. He has had a rich and diverse career there.

Pierre Claudel began by supporting heating professionals for 10 years through studies to improve thermal performance and reduce pollutant emissions, tests for product certification and training. In 2000, he was appointed Director of the Metrology Division, in charge of sensor calibrations, studies and training in measurements including energy quantities. It works to recognize three calibration laboratories (in hygrometry, anemometry and flow of liquids) as a reference laboratory of the French National Network of Metrology. In 2014, he took responsibility for the Testing, Calibration and Certification Department to structure Cetiat's activities based on the application of recognized standards or standards.

In parallel with his responsibilities at Cetiat, he participated in the creation in 2002 of the French College of Metrology (CFM), an association for the dissemination of good practices in industrial measurement, of which he was president between June 2010 and May 2014. He remains an active member as Vice-President Treasurer.

Pierre Claudel is a qualified member of the Metrology Committee and an elected member of the Cofrac Laboratory Section Committee. It also participates in the Quality, Standardization and Performance Evaluation Commission of the CTI network. Finally, he is a director of the Réseau Mesure, an association of SMEs in the instrumentation sector.

Ecological transition, decarbonization of industry, indoor air quality, these are the major issues for which Cetiat is committed alongside the professions. Pierre Claudel wishes to continue and amplify the actions initiated within the framework of the 2020-2023 Objectives and Performance Contract (COP) where Cetiat clearly displays its ambitions such as the development of aeraulic and thermal equipment with reduced carbon impact in response to the ecological and energy transition, the preservation of well-being and health in indoor spaces, support for manufacturers in their energy transition in the strategy carried out around the Industry of the future.

"This new responsibility is part of a continuity that makes sense, it is a fairly serene handover. I pushed the doors of The Cetiat more than 30 years ago, I was able to lead my career there and this, in different positions in several departments. The priority will be to ensure a response adapted to the very high expectations of the profession and our customers in an environment in radical transformation in the face of the various crises: climate, health and, lately, the war in Ukraine , "says Pierre Claudel.