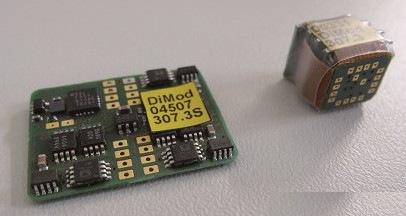 The Swiss company Kistler, which specialises in sensors for mechanical measurements (acceleration, torque, force, pressure), especially for automotive applications, is well on its way to the crisis. For the first 8 months of the year, it announced a turnover of 171 MCHF (141 million euros), which corresponds to an increase of 20% compared to the same period last year. Orders rose by 5%. The company says its three divisions (automotive, laboratory and process control) are contributing to the progress.
Highlights of the past few months include the investment of 10 MCHF (8 million euros) in its industrial equipment and especially the acquisition of Digital Transducer Interface (DTI) from the German group Hentschel System. DTI specializes in scanning sensor signals.

ISO 9001: the specifications for the revision