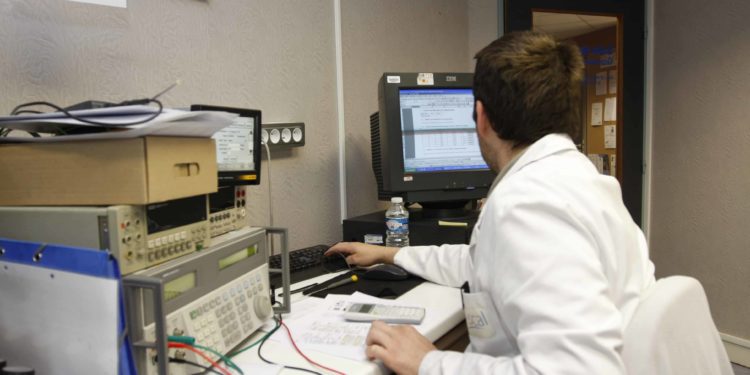 AXA Private Equity has entered into exclusive negotiations with 3i and TCR Capital with a view to the acquisition of 82% of Trescal's capital. This transaction, which values the company at around € 250 million, is supported by the Trescal management team chaired by Olivier Delrieu.

The agreement provides that management and employees will hold the remaining 18% of the capital, which is subject to the signing of a final agreement and the approval of the competition authorities.

3i invested in Trescal in 2010 alongside TCR Capital which took a minority stake in the company. During this partnership, Trescal entered a new stage in its development, accelerated its growth and strengthened its position in the market thanks to its organic growth and strategic industrial acquisitions. Thanks to these operations, Trescal's turnover increased from € 110 million to € 157 million between 2010 and 2012.