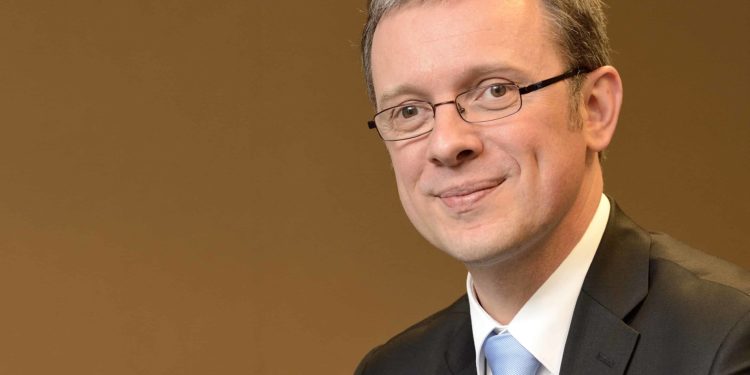 Paul-Henri Renard, forty-two years old, is a general engineer who graduated from the École centrale Nantes and holds a doctorate in energy from the École centrale Paris. During his coctorate funded by the DGA and the US Air Force, he carried out part of his research in a military laboratory in Dayton (United States) and won the 1997 Seymour Cray scientific prize for a comparison of numerical simulation - experimentation aimed at better understand the physics of turbulent combustion.

He left the world of defense for the automotive world and in 2000 joined the PSA Peugeot Citroën group as innovation program manager. Paul-Henri Renard then contributed to the development of the group's new engines and gearboxes for five years before moving into production. He thus discovered the world of foundry and machining as a purchasing manager still at PSA Peugeot Citroën.
In 2009, he joined Carmat, a spin-off of the EADS group which is developing an artificial human heart, to create the purchasing and supply chain department. At the same time, he actively contributed to the creation of the specialized master's degree PMTI ( Purchasing Manager in Technology and Industry ) at École centrale Paris, where he has been teaching business strategy, marketing, innovation and risk management since then. .
After spending two years in a consulting firm in strategy and business transformation, in June 2013 he joined CTIF as Deputy Managing Director.

Microlease Wins Frost and Sullivan Business of the Year Award