Pollutec 2014: the results are satisfactory 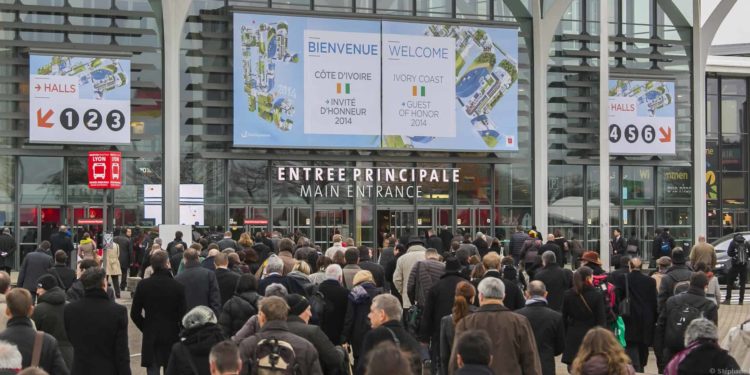 Pollutec 2014 closed its doors on December 5th in Lyon Eurexpo. Rich in meetings, this 26th edition echoed the dynamism of the eco-industry market and the mobilization of its various players. A dynamism largely underlined by Ségolène Royal who came to inaugurate the show and present the Business and Environment awards. During her speech, the Minister of Ecology also noted the driving role played by Pollutec in supporting the ecological transition.

2,257 exhibitors were on show to present their environmental and energy solutions, including more than 600 international companies from around the world.
On the audience side, Pollutec welcomed 61,992 visitors, 12% of whom were internationals from 120 different countries, who came largely with concrete projects. Initial survey results reveal that 95% of these professionals are satisfied with their visit and 92% say they want to return in 2016.

Innovation in all sectors
Expertise and eco-innovation were present in all sectors of the show: water, air, waste-value, energy-efficiency, risks, sites and soils, instrumentation-metrology automation. More than 155 previews were unveiled by exhibitors on their stand, at conferences or as part of the awards and trophies presented at the show. Among these innovative solutions, some are breakthrough innovations aimed at a bright future, mainly in the field of energy: thin organic PV films capable of transforming any surface into a source of energy, the process of purification of biogas and liquefaction of bio-methane with limited losses allowing higher production or solutions to store or enhance the heat emitted by industrial processes (thermal storage battery MCP , a gas-based heat exchanger that can be used on gas thermal emissions...). An exceptional program rich in new encounters and projects.

The 450 lectures on the programme, through the richness and variety of their content, allowed participants to take stock of the current issues that concern them. Particular attention was paid to the themes related to sustainable cities, energy efficiency and biogas, which were sold out during the four days of the show, as well as those on jobs, trades and green growth training. We should also note the strong audience of the Sustainable Industry Forum where various feedbacks and support solutions were presented to professionals who want to put in place more responsible and efficient approaches in their company.

The next Pollutec exhibition will take place from 29 November to 2 December 2016 in Lyon Eurexpo.

Metrology and standardization: signing of two protocols between France and Algeria

Correction at the limit: combining precision and productivity

Correction at the limit: combining precision and productivity