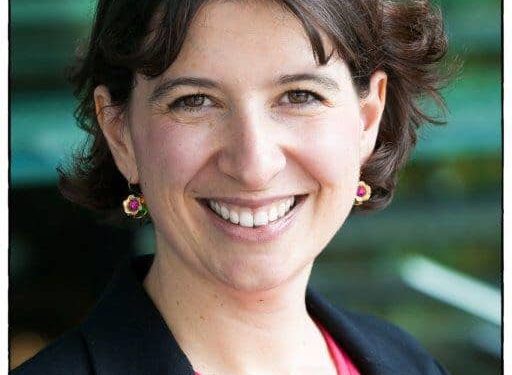 Marie Jason has just been appointed director of MIDEST, the world's number one industrial subcontracting trade show, whose 45th edition will be held from 17 to 20 November at the Parc des Expositions in Paris Nord Villepinte. A legitimate recognition for this 39-year-old professional, including nine years with Reed Expositions France, organizer of the event, where she was able to impose herself by her professionalism and her great managerial qualities. At Reed Expositions France, Marie Jason will report directly to Jean-François Sol-Dourdin, Director of the Industry and Risk Management Division, attached to the Construction, Environment, Industry and Risk Management, Health Division headed by Sylvie Fourn.

A graduate of ESC Bordeaux and HEC Executive Education, this commercial training first exercised her talents from 1999 in the Lagardère group, where she held successive positions as sales manager at Hachette Jeunesse, then product manager of the site atoutclic.com, before moving in 2002 to marketing as a manager at Hachette Multimedia.

In 2006, she joined Reed Expositions France as marketing and communications director of APS - Alarms Protection Safety - and Expoprotection, the exhibition of the actors of prevention and risk management. She added a commercial component to the position in 2011 when she was also given the sales management of both events. In 2013, she was appointed director of the Pool and Wellness show, which is taking place, successfully, in parallel with the Nautic, an international boat show in Paris.

She is therefore a seasoned professional from the world of events who now takes the reins of the Midest.