Microlease: Frost and Sullivan Company of the Year 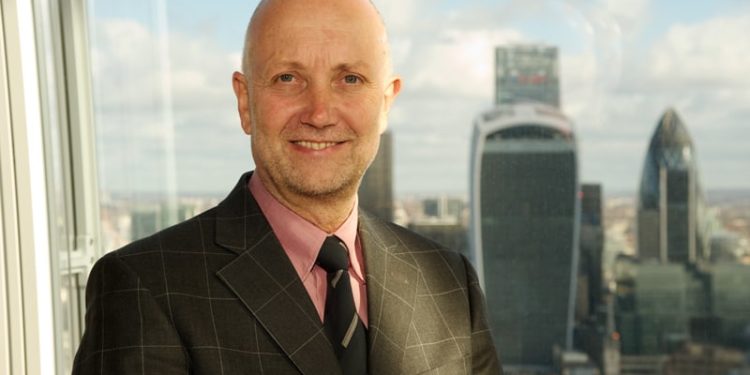 Test and measurement equipment management company Microlease announced that it was honoured with the 2015 Frost and Sullivan Company of the Year Award, which was awarded to it for its best practices in internationally testing and measurement equipment leasing and leasing services. After winning this award in 2013 and 2014, Microlease returns in 2015.

Jessy Cavazos, Industrial Director at Frost and Sullivan, said: "Being awarded the Corporate of the Year award three times in a row is an exceptional distinction, but because of the excellence of its overall performance, the 2015 Frost and Sullivan Award is a well-deserved honour by Microlease. With a mission to become the one-stop shop that customers want, the company continues to expand its service offering, initially limited to leasing and leasing, to include new and used test equipment, as well as asset management services. Microlease has adopted a radically different strategy from its main competitors, which has allowed it to grow its business considerably faster than its peers. »

"Customers are now better informed about the cost of testing. They are exploring new strategies to better manage the cost of testing and measurement tasks. Microlease works to partner with its customers and help them identify and adopt testing strategies that meet their needs. We are delighted that Frost and Sullivan has confirmed Microlease's leading position in customer service, strategic vision, financial performance and brand positioning for the third year in a row," said Nigel Brown, CEO of Microlease.

The Frost-Sullivan report notes that Microlease's success is based on its customer value offering and the provision of quality services that ensure strong customer loyalty. The analysts have focused on the company's strong technical skills, which benefit customers. The study by Frost and Sullivan also reveals that its growing international presence has also played a key role in the implementation of local assistance in Asia for U.S. and European customers developing their business in this part of the world.

To win the Frost and Sullivan Business of the Year Award, a company must demonstrate excellence in growth, innovation and leadership. Analysts look at a company's performance in stimulating demand, strengthening the brand and competing. They also require a strong focus on visionary innovation to enhance impact and customer value. Frost and Sullivan's independent analysis has made it clear that the company's differentiated offering, combined with a strong mastery of factors such as logistics and equipment availability, which are key to success in the rental market, has enabled Microlease to grow its business considerably faster than its peers. 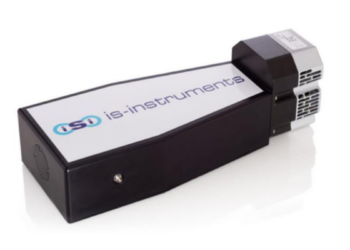 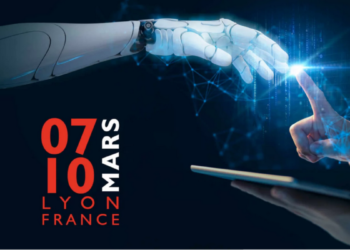 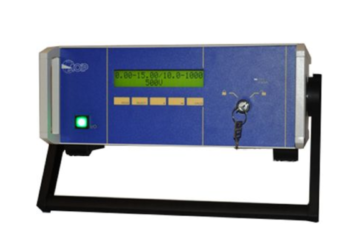 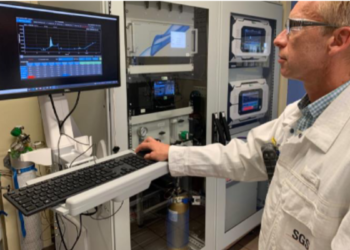 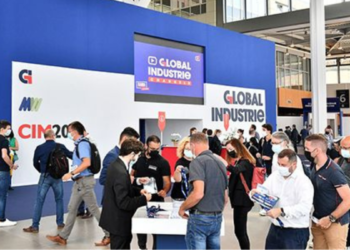 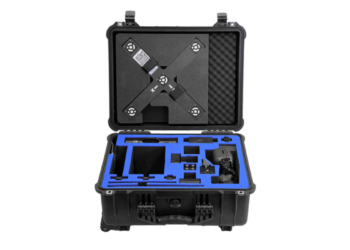