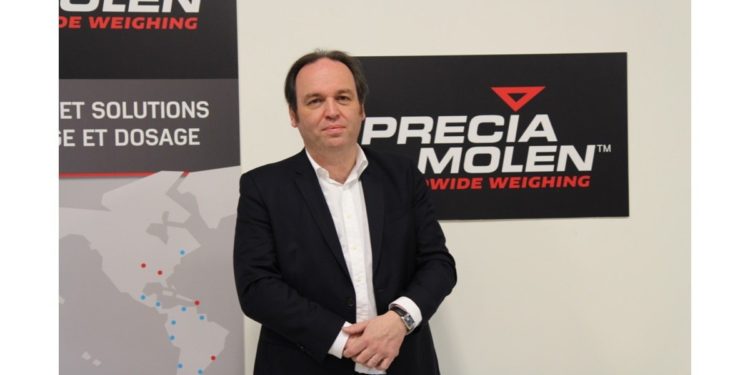 Frédéric Mey is a graduate of the École Polytechnique and the Corps des Ponts et Chaussées. He began his career at the Ministry of Economy and Finance. He joined the General Inspectorate of BNP Paribas in 1999 before joining the Péchiney group in 2001 as Director of Strategy and Development for the Laminates division. In 2003, he was appointed Administrative and Industrial Director of the same division before being promoted to General Manager of Pechiney of Alcan Aviatube in 2007. As part of the sale of Alcan Engineered Products (Constellium), Frédéric Mey becomes Chairman and CHIEF Executive Officer of ECL, a world leader in the design, manufacture and commissioning of critical equipment for aluminium production. In 2015, he joined Eurotradia International, an international business support consulting company. In 2017, he became head of the Titanobel group, which specialises in the production, distribution and implementation of explosives for civil uses.

René Colombel, current Chairman of the Executive Board, will continue in his position until 2 May 2022. He then agreed to accompany Frédéric Mey as part of his arrival in the group before retiring on October 1, 2022. The Supervisory Board thanked him for his commitment to the Precia Molen Group since 2004 and as Chairman of the Executive Board since 2010 and particularly welcomed the transformation of the group that he has carried out "to make it a world leader in weighing instruments with nearly 44% of international turnover in 2021."

"I am delighted to welcome Frédéric Mey to the Group as Chairman of the Executive Board. His extensive experience in the industry and general management positions will bring a fresh perspective to the Group and enable it to consolidate and accelerate its development in accordance with its values. I would also like to sincerely thank René Colombel for his work within the group and his unwavering support ," said Anne-Marie Escharavil, Chairman of precia's Supervisory Board.

Commenting on his appointment, Frédéric Mey said: "I thank the members of the Supervisory Board for their trust. Precia Molen is a magnificent group with values in which I fully recognize myself. I can't wait to join the group to meet the teams and write with them the rest of the group's history. »

Precia Molen, in a nutshell