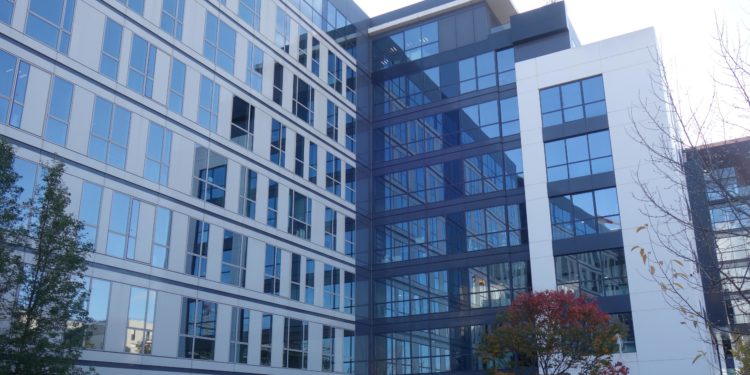 The Chauvin Arnoux company was born in 1893 from the passion of two engineers with eponymous names, René Arnoux and his friend Raphaël Chauvin. Legend has it that it was in the small annex of the Arnoux family house, near Montmartre in Paris, that the first measuring device was created. A century later, the Chauvin Arnoux manufacturing plant flourished on rue Championnet in the heart of Paris in the 18th arrondissement and a brand new headquarters was inaugurated in 1993 to mark the 100th anniversary of the company.

“Attached to its history of“ 127 years of existence ”and to its historical presence in the heart of Paris, it is not without a little nostalgia that the Chauvin Arnoux group has decided to move its head office on the banks of the Seine to Parisian doors, ” says one within the company.

Without ignoring its historical culture of designers and entrepreneurs, the Chauvin Arnoux group has not hesitated to play the card of modernism and renewal to open up new horizons. The head office is leaving 190 rue Championnet in Paris and will move, on September 21, to the beautiful front office glazed site in Asnières, on the banks of the Seine. The entire 6th floor will be invested to bring together the multiple skills of the group already present at the Paris headquarters; design offices, sales, HR, marketing, communication, administration, etc. as well as the teams from CA Energy's specific product development unit for the marine markets. The Spectralys brand, which joined the group two years ago and works for quality control in the agri-food market, will join the head office by the end of the year.