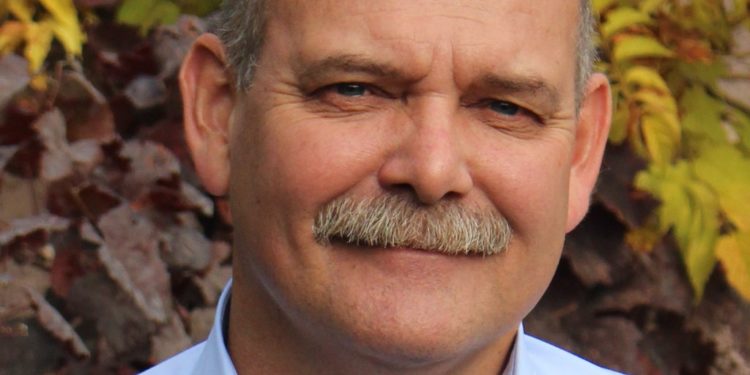 Cetiat, the technical center for the aeraulic and thermal industries, is strengthening its governance with the arrival of Claude Freyd as president, as well as two vice-presidents: Didier Bondil and Yves Fanton d'Andon.

Claude Freyd was elected on October 13 and succeeds Laurent Mouchet who chaired the technical center for four years.

After studying engineering, Claude Freyd began his career at De Dietrich Thermique where he held various positions in research & development. These were later extended to marketing activities relating to the technologies for which he was responsible. In 2000, he took on the role of R&D director of the De Dietrich Thermique group, which he held for several years. Since then, its mission is to follow European regulations with their implications for the strategy of the BDR Thermea group, in particular through innovation. Member of a technical committee of Uniclima, of various committees of the European trade union EHI, he has also been administrator of Cetiat since 2007, of which he was elected vice-president in 2013.

Its main mission will be above all to carry the new 2020-2023 objectives and performance contract (COP) where the Technical Center clearly displays its ambitions, such as the development of air and thermal equipment with reduced carbon impact in response to the transition. ecological and energetic; the preservation of well-being and health in interior spaces; the decarbonisation of industry in the strategy carried out around the Industry of the future.

Since the start of the 2020 academic year, Cetiat has also strengthened its board of directors with the election of two vice-presidents. On the one hand, Didier Bondil, Executive VP of Operations at Aldes. Yves Fanton d'Andon, director of strategic marketing at Atlantic on the other hand. They will have to monitor the objectives and performance contract in close collaboration with Bernard Brandon, CEO and Claude Freyd.