Forum Labo Lyon will not take place in October 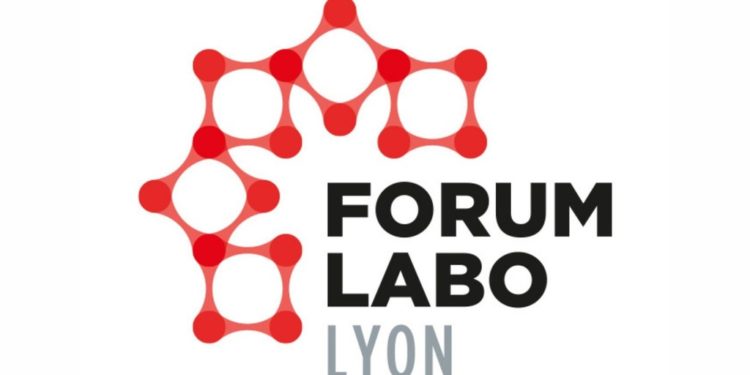 The CIFL and Reed Expositions announce that Forum Labo Lyon will not take place in the end and give the Laboratory community an appointment in 2021.

Given the acceleration of the deterioration of the health and regulatory context and its foreseeable impacts on visitors and the conditions of organization of the show, the CIFL and Reed Expositions France have collectively taken the difficult decision not to hold the 2020 edition of Forum Labo in Lyon.

Forum Labo, the first event in France for suppliers of laboratory equipment and services aimed at researchers, engineers, buyers and decision-makers in the fields of research, analysis and control, was to be held from October 7 to 8 2020 at Eurexpo Lyon.

At the beginning of September and despite the health crisis, Forum Labo Lyon was still confirmed for October, benefiting from the committed support of institutional and scientific partners in the sector, the adhesion of exhibitors and the desire of the profession to hold the show. The organizers are unfortunately obliged to note that the context has, in recent days, evolved unfavorably. Indeed, the tightening of regulations, particularly in the Rhône-Alpes region, makes it difficult, if not impossible, for many of its exhibitor and visitor clients to come. This is why, despite all the arrangements and measures planned for the show to welcome its public in complete safety within the framework of a labeled protocol, they are forced to take such a decision.

Christiane Turci, general delegate of CIFL and Laurence Gaborieau, director of the show, declare: "The evolution of the last few days brings us to the conclusion that the conditions are no longer met to organize a 2020 edition which meets the standards of an event. like Forum Labo Lyon. We share the disappointment of all those who remained committed to our side and for whom Forum Labo Lyon was a major medium for relaunching their activity at the end of the year. We are now working on preparing the edition of Forum Labo Paris, which will benefit from a new “hybrid” approach, combining physical and digital events for visitors, exhibitors and scientific partners. "

The entire organization team, which works daily for the success of the show, thanks its exhibitors, institutional partners, press partners, visitors and service providers for their commitment and their invaluable support and gives them an appointment quickly to inform them of the new dates of the event. Parisian edition in 2021.

The WNE show is also postponed