LNE Research Prize 2020: metrology at the service of health 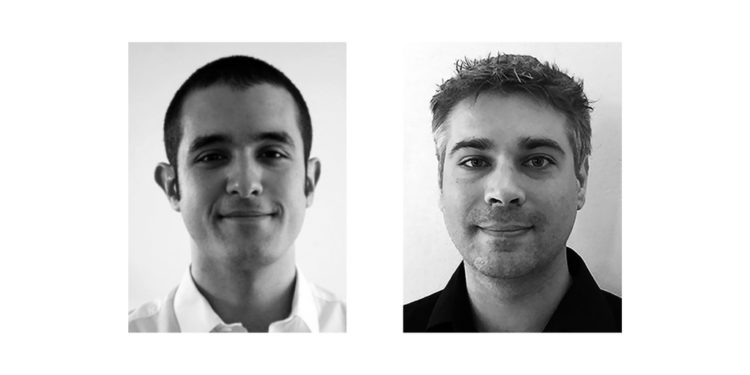 These diseases represent the main cause of death in France as in most of the industrialized countries. They are mainly induced by an excess of cholesterol, in particular LDL cholesterol (also called “bad cholesterol”). LDL (Low Density Lipoprotein) are supramolecular assemblies of spherical shape whose size varies between 7 nm and 50 nm, which can be considered as biological nanoparticles and for which several clinical studies have shown that the smallest of them are associated at a higher risk of developing cardiovascular disease.

Vincent Delatour and François Gaie-Levrel collaborated to co-supervise a thesis aiming to develop a method for counting lipoproteins by SMPS (Scanning Mobility Particle Sizer). Although usually used for the analysis of nanoparticles in the field of aerosol metrology, this method has proved to be perfectly applicable to the analysis of lipoproteins by their nanoparticulate nature. The project assessed the comparability of techniques for quantifying the number of LDL particles (LDL-P) and the number of non-HDL (non-HDL-P) particles, which are better indicators of the risk of developing a disease. cardiovascular disease than LDL-C. In addition, the risk of CVD has been shown to be higher for smaller lipoproteins. The method developed thus makes it possible, in addition to the lipoprotein concentration, to measure the size of the lipoproteins in order to obtain the most complete data on the risk of CVD. This work has been the subject of several articles, including one published in Analytical Chemistry (Impact Factor 6.8) and another in Clinical Chemistry (Impact Factor 8.6) with the involvement of most of the opinion leaders of the field.