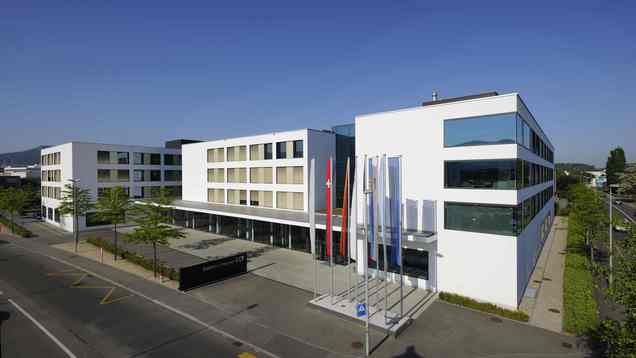 During the 2014 financial year, Endress-Hauser increased its turnover by almost 11%, exceeding the threshold of 2 billion euros. The Swiss specialist in measurement and automation technologies also improved its operating profit as well as its pre- and after-tax results.

"Given the political and economic challenges at the international level, we can be very satisfied with these results, even if we have not achieved all of our objectives," said Luc Schultheiss, Chief Financial Officer of Endress-Hauser. Exchange rate developments in particular had a positive effect on the whole of 2014. Recently acquired subsidiaries, on the other hand, led to lower results. Thus, following the fall of the ruble, Analytik Jena had to create large provisions for losses.

Analytik Jena, a German medical analytics company with 1,100 employees, as well as the US company Kaiser Optical Systems, which is active in the field of spectroscopy and employs some 80 employees, saw their results consolidated for the first time for the full year under review. In addition, in early 2014, a sales company owned by Endress-Hauser was established in the United Arab Emirates. All these factors contributed to the organic growth of the group's turnover, which, according to Luc Schultheiss, almost reached 6%.

In terms of staffing levels, the overall trend has also been positive. At the end of 2014, 12,435 people worked for Endress-Hauser worldwide, 516 more than the previous year.

Strong franc poses new challenges
Following the abolition of the floor rate by the Swiss National Bank, the outlook for the current year is uncertain according to Luc Schultheiss. Indeed, while the group's production is also in Switzerland, it mainly takes place in the euro and dollar areas. "The repercussions cannot be predicted at the moment,"says Schultheiss. We must therefore carefully observe future developments. »