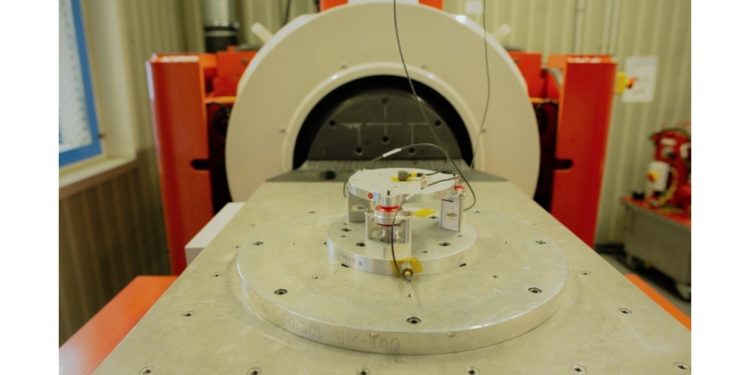 A specialist in aerospace applications, Smac is expanding its testing capabilities by acquiring two new vibrators to ensure high-precision measurements and meet the highest requirements of its customers.

Manufacturer of custom parts for the protection of equipment used in extreme environment, especially in high altitudes and in space, Smac needed reliable vibration test solutions, capable of characterizing a new shock absorber and validating its behavior in a very short time.

Its commercial partners, Airbus, Safran or Ariane Espace impose extremely rigorous performance criteria, particularly with regard to the rigidity of the elastomer.

He continued: "Our specifications specify mandatory deadlines and the V8 system for high-force tests and the V721 system in parallel for less stringent tests have proved to be the most relevant choices to ensure all of our present and future vibration tests."

Contain the spread of the virus in public buildings