Soon the 30 years of Opto

As part of the PRI Photo Recherche Industrie event, the Opto fair will celebrate its 30th anniversary.

For this anniversary, visitors will be able to interact with manufacturers, industrialists and researchers during the exhibition. They will also be able to discover the photonic network of Quebec which is participating in force in this edition, but also the Algerian optical pole and the optical club in its fiber part. These last two participants will also present to visitors some of their achievements in the form of animations.

The Rhenaphotonics cluster will also be one of the show's organizers, as will OpticsValley, which will organize an employment space.

Cognex: The most efficient industrial handshower in the industry 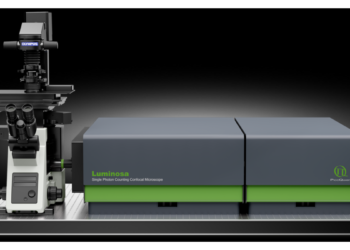 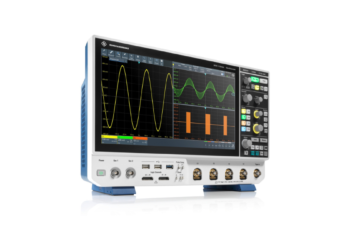 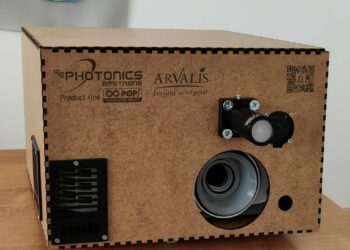 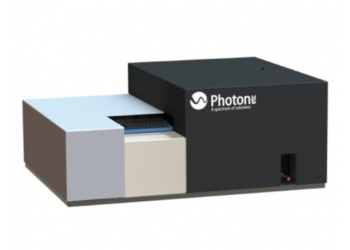 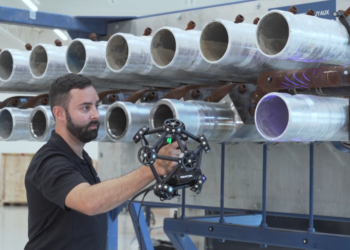 Aquilon: the scanner that pushes the limits of 3D digitization