Sizing of a composite racing sailboat 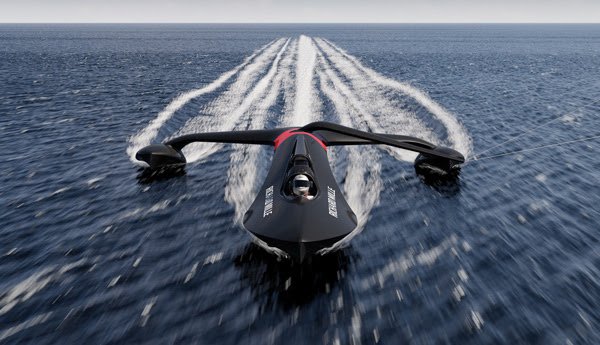 Collier Aerospace Corp. and its state-of-the-art CAE technology support the Swiss SP80 team in its attempt to break the world record for sailing speed.

Collier Aerospace Corp. presented at JEC World 2022 from May 3 to 5, 2022, the success of its new HyperX dimension analysis and optimization software in the design of a unique composite racing sailboat. This innovative kite-powered trimaran was built by a Swiss team of young engineers and sailing enthusiasts, helped by students from the École polytechnique fédérale de Lausanne (EPFL). In 2023, this crew, known as the SP80 team, will attempt to break the world record for sailing speed by reaching 80 knots off the coast of France. Collier Aerospace displayed a one-metre scale model of the sailboat on its stand so visitors could see this unique ship up close.

Using HyperX software, Collier Aerospace optimized composites for the majority of the machine's primary rigid structures, including the main hull, power module and rear floats. The sizing consisted of determining the thinnest and lightest laminates as well as the material of the sandwich core that met the mechanical requirements in each section of the boat while maintaining positive safety margins.

In addition, HyperX software was used for a variety of other purposes on the SP80 team's boat. These included comparative studies for many combinations of laminates and sandwich panels; Structural optimization for manufacturing by defining manufacturing and laying sequences using carbon fiber reinforced thin laminates; and evaluation of different structural design concepts, followed by rapid sizing of newly generated structures, including static stress and buckling analyses – often during part manufacturing. The model generated in HyperX software contains 300,000 elements and more than 500 unique design properties.

"A complex project in this composite sailboat is where HyperX software really shines ," said Mischa Pollack, director of innovation for Collier Aerospace. It can size a structure much faster than other tools. This speed allowed us to evaluate many different design concepts for the various chassis components, including the power module. This type of project is one of my favorite things about Collier Aerospace: working with great teams like the SP80 group while helping HyperX become a better tool for the future. »

Competitors trying to break the sailing speed world record have great latitude in the design of their boat, which led and inspired the SP80 team to use a trimaran architecture consisting of four key elements. Three carbon fiber reinforced composite hulls (the main hull/passenger compartment, which protects the pilot and co-pilot, and the two side floats, which provide stability at low and high speeds), are designed to always stay in contact with water. Super ventilated hydrofoils reduce cavitation and drag, which helps the pilot use all the available power to propel the boat forward. A kite (sail) is then attached to the main hydrofoil and transforms the power of the wind into a propellant force to move the boat. Several different kites, whose surface area varies from 25 to 40 square meters, can be used to adapt to wind conditions. The patented and very important composite power module is a mechanical system that constantly aligns the upward force of the kite with the downward force of the hydrofoils, effectively transmitting the wind forces from the kite to the hydrofoils and the boat itself while maintaining stability at high speeds. Together, these four elements were designed to increase speed and minimize drag in the air and water to help the team succeed in its record attempt.

PTC announces the release of Creo 9 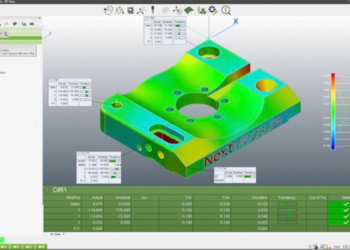 NextMeasure breaks the codes of 3D metrology with the launch of a free universal software platform that puts the user experience first. Accessible to all, the platform is intended... 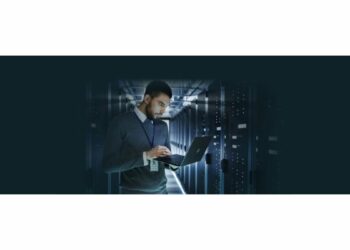 Omron presents its new RETURN on investment calculator to support companies in evaluating their investments dedicated to collaborative and mobile robots. This one takes into account the opportunities... 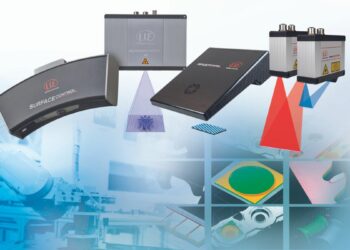 With the new generations of surfaceControl, reflectControl and scanControl, Micro-Epsilon presents a portfolio of high-performance 3D products for precise geometry, shape and surface control. The software... 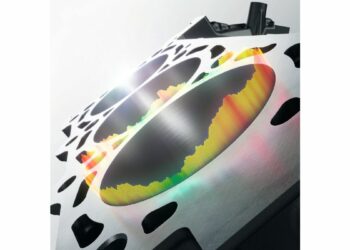 Zeiss Quality Suite: the online platform for all Zeiss digital software and services After the merger of Zeiss and Gom Metrology, the Zeiss platform for zeiss software... 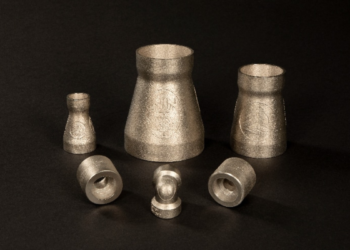 ● 3D Systems and HII have jointly developed the CuNi30 to be able to produce traditional castings, with a production time reduced by 75%● Direct copper-nickel printing... 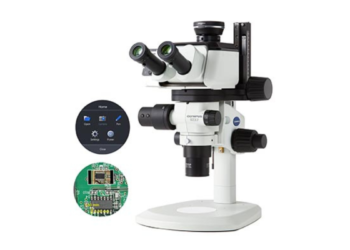 The SZX-AR1 augmented reality system easily adapts to Olympus' existing SZX series stereomicroscopes to simplify complex manufacturing tasks performed under a microscope and to make it easier to...

PTC announces the release of Creo 9