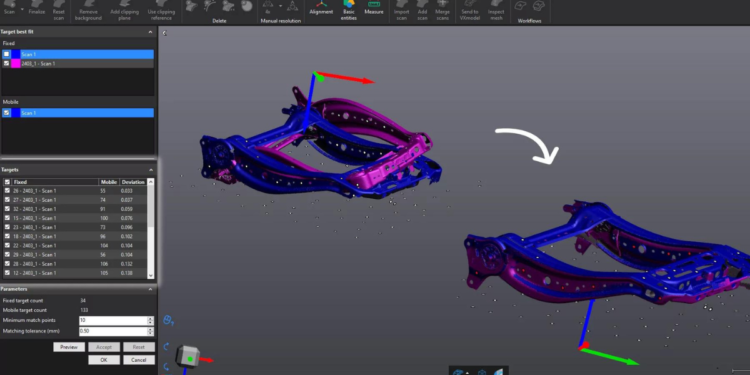 Creaform, a business unit of AMETEK, Inc. and a global leader in portable 3D measurement solutions and engineering services, today announced the launch of VXelements10 on the eve of its 20th anniversary. New features include cloud licensing, modification of 3D meshes and entities, multiple import of CAD files, and compatibility between MetraSCAN-R 3D and collaborative robots (cobots).

Check out some of the new attributes and benefits of VXelements 10 below.

Overall improvements: A new cloud licensing system has been introduced to make it easier for users within the same company to share licenses. This system makes software investments profitable by promoting cooperation between team members, which accelerates and simplifies collaborative projects.

VXscan 3D module for acquisition and optimization: Enhancements have been made to the merge scan files feature of the new version of VXscan: optimized processing capacity, new alignment with targets, and the ability to retain original data.

VXinspect module for dimensional inspection: End users now have the freedom to import and use multiple CAD models in VXinspect. This simplifies working with symmetrical objects and allows assembly parts to be processed quickly.

A laser distance sensor for indoor and outdoor 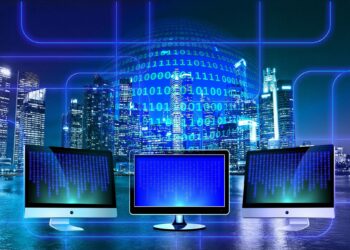 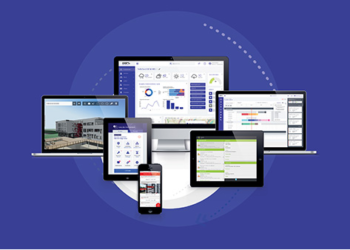 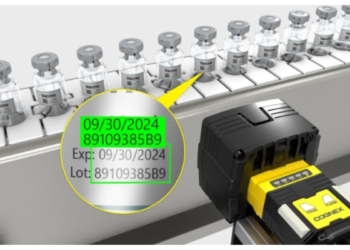 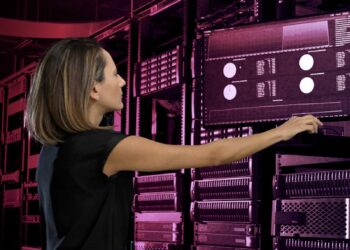 The electric vehicle will reveal the extent of its benefits With rising energy prices and power cuts, individuals and businesses must now take action. 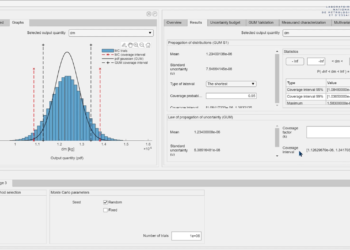 In order to exploit measurement, test or calibration results, it is essential to know and control the uncertainties associated with them. It is to meet this challenge that... 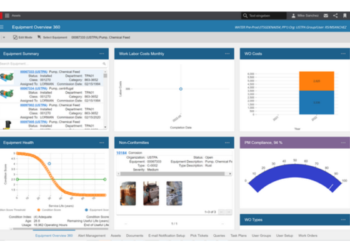 A laser distance sensor for indoor and outdoor