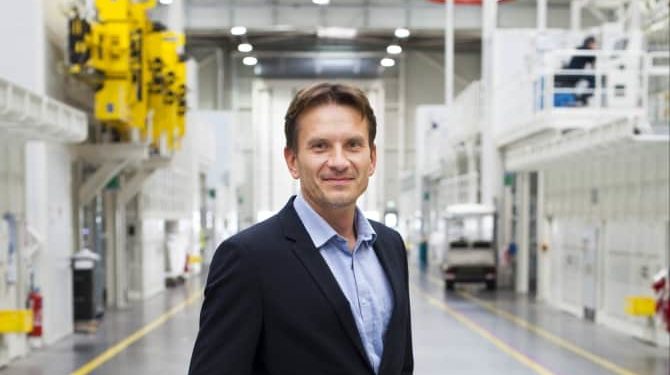 On December 13, the Board of Directors of the Pôle EMC2, a European cluster for manufacturing technologies, elected François Paynot, director of the Airbus Nantes plant, as president of the Pôle EMC2, until the end of current term of office, April 19, 2021.

François Paynot, 45, has been director of Airbus Nantes since May 2018. Previously, he was in charge of the Saint-Nazaire plant of Stelia Aerospace, a subsidiary of the Airbus group, for 4 and a half years. An engineer from ICAM in Nantes, François Paynot has spent a good part of his career in the automotive sector, and more specifically within the PSA Group.

“Deeply attached to the territory through my personal roots, I fully believe in the values of collaboration and collective intelligence. It is in this logic that I wished to commit myself to the presidency of the Pôle EMC2 and I thus have the will to work with the team of the Pole in continuity with what has already been initiated within the framework of the SPIRIT project. 2025. The EMC2 Pole, a real place of inspiration, a catalyst for collaborative innovation projects and endowed with key expertise, is the first gateway to be pushed by all players in the Loire and Breton industry in order to take into account all the new trends arriving on our markets, ” says François Paynot. 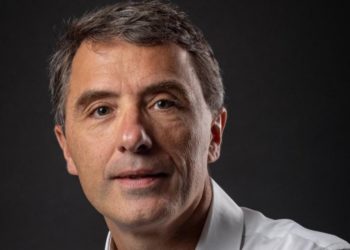 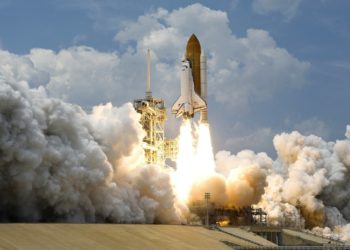 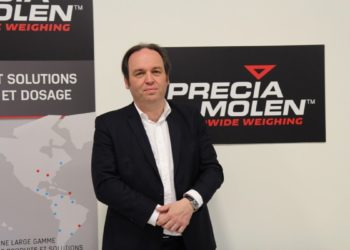 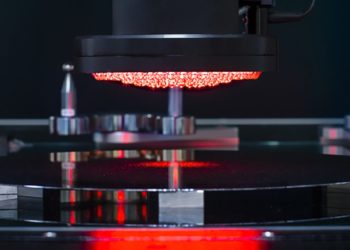 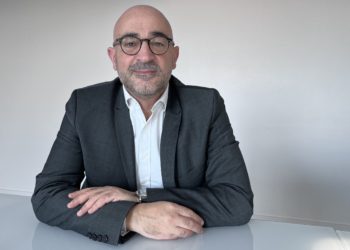